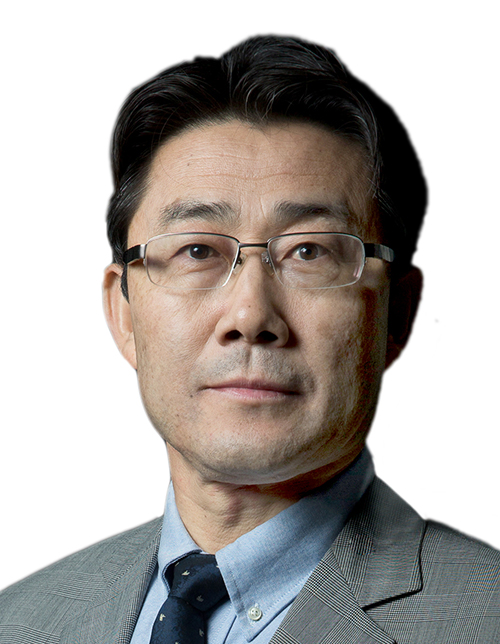 Professor George F. Gao obtained his PhD (DPhil) degree from Oxford University, UK and did his postdoc work in both Oxford University and Harvard University (with a brief stay in Calgary University). His research interests include enveloped viruses and molecular immunology. His group research is mainly focusing on the enveloped virus entry and release, esp. influenza virus interspecies transmission (host jump), structure-based drug-design and structural immunology. He is also interested in virus ecology, esp. the relationship between influenza virus and migratory birds or live poultry markets and the bat-derived virus ecology and molecular biology. He has published lots of refereed papers (Including papers in Cell, Nature, Science, The Lancet, New England Journal of Medicine, Proceedings of the National Academy of Sciences USA etc.). His research has recently expanded on public health policy and global health strategy. He led the China CDC team in 2014 (From September to November, when the disease went to its sky-high level) to work in Sierra Leone for fighting against Ebola and his heroic role there has made a great deal for the field work. He works hard now for establishing an Africa-based center for pathogens and tropical diseases.